I only showcased a few photos at the exhibit with RAWartists at Club 1015 Folsom @ Sixth Street, San Francisco on Aug 22, 2013. Here are the rest of the photos from the photo shoot.

www.RAWartists.org is an organization recognizing creative people in different cities with RAW talents. RAW currently operates in nearly 60 cities across the United States, Australia, Canada and, now London! In this event, there was a fashion show from Bay Area designers, a musical performance, and dozens of galleries featuring several independent visual artists, photographers, and performance art. 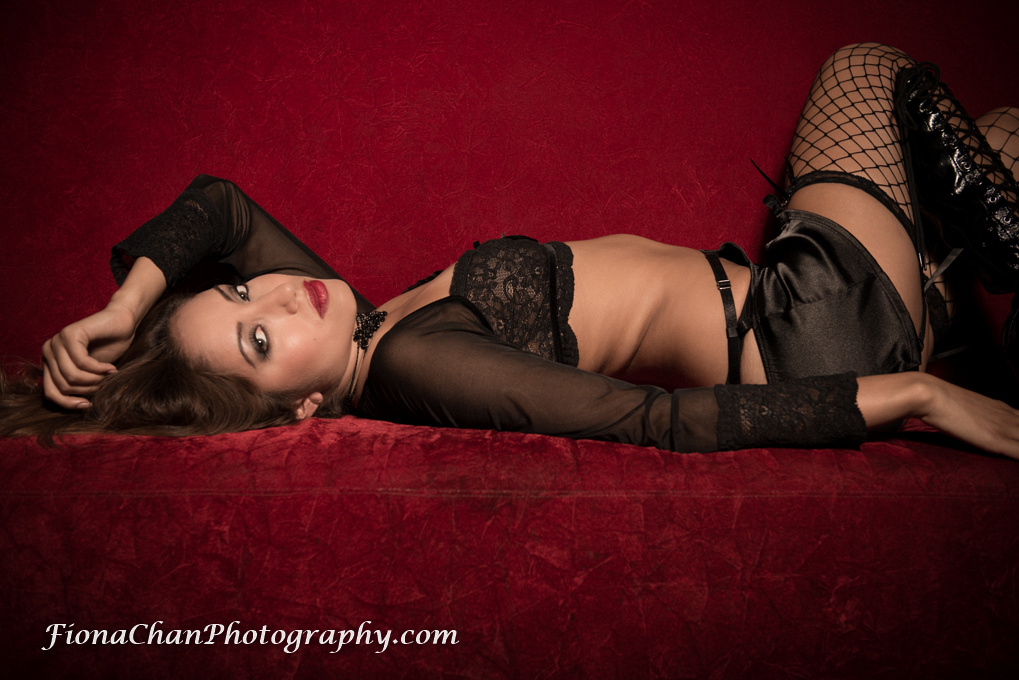 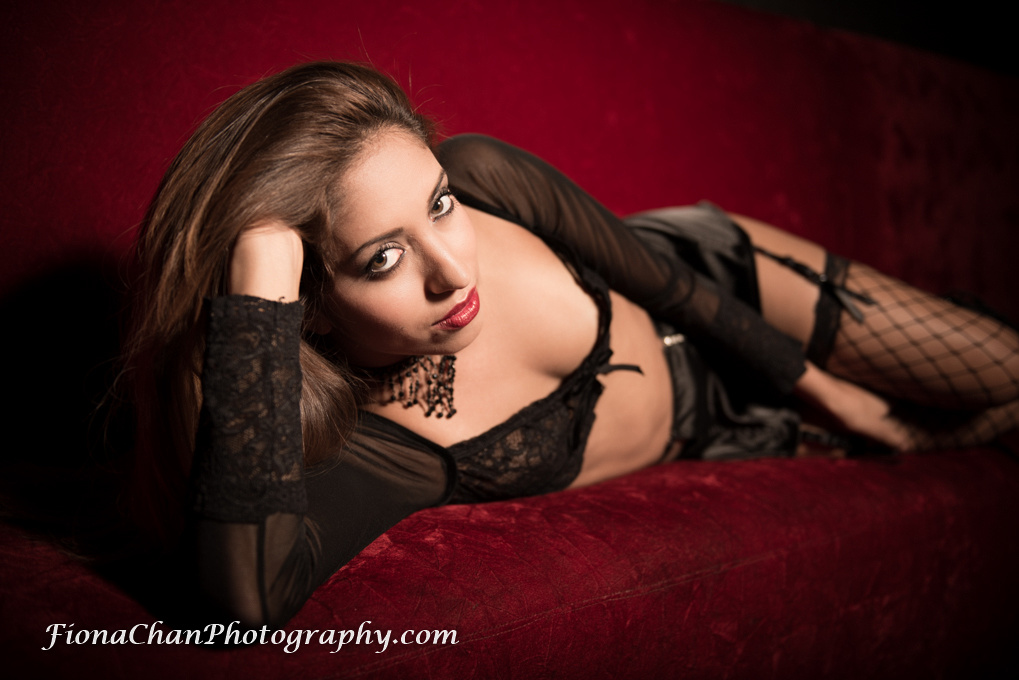 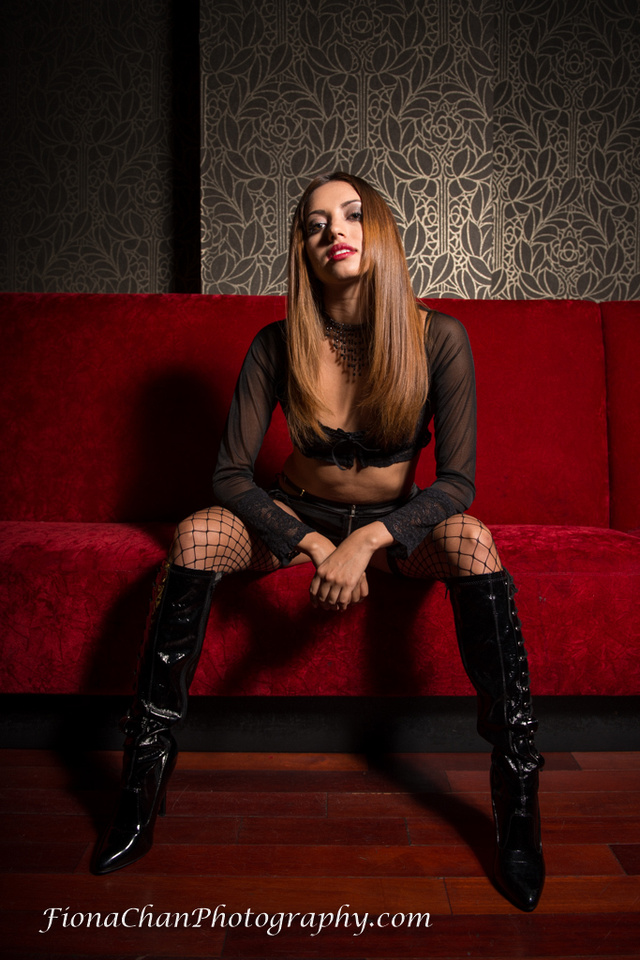 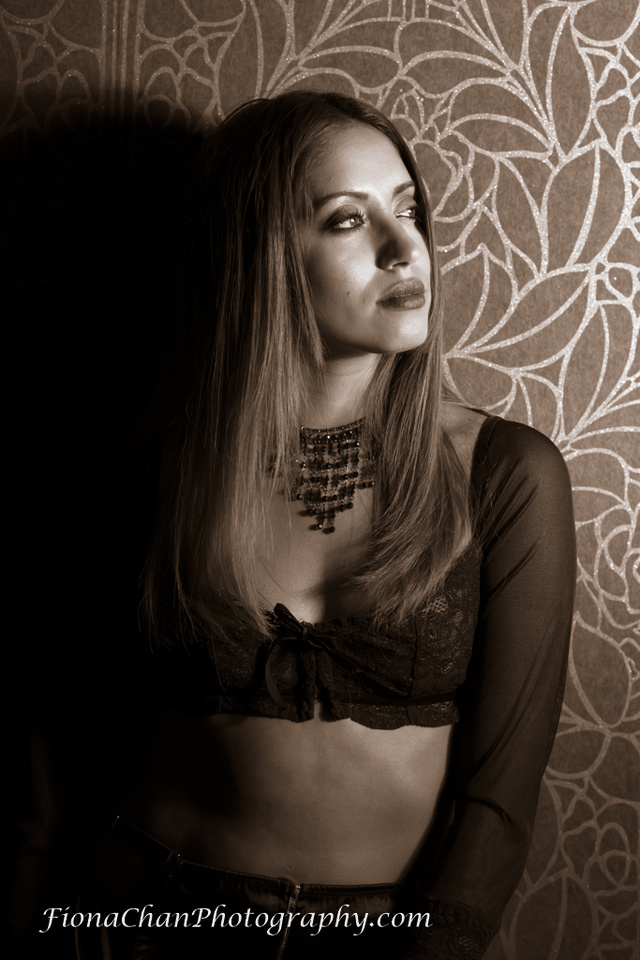 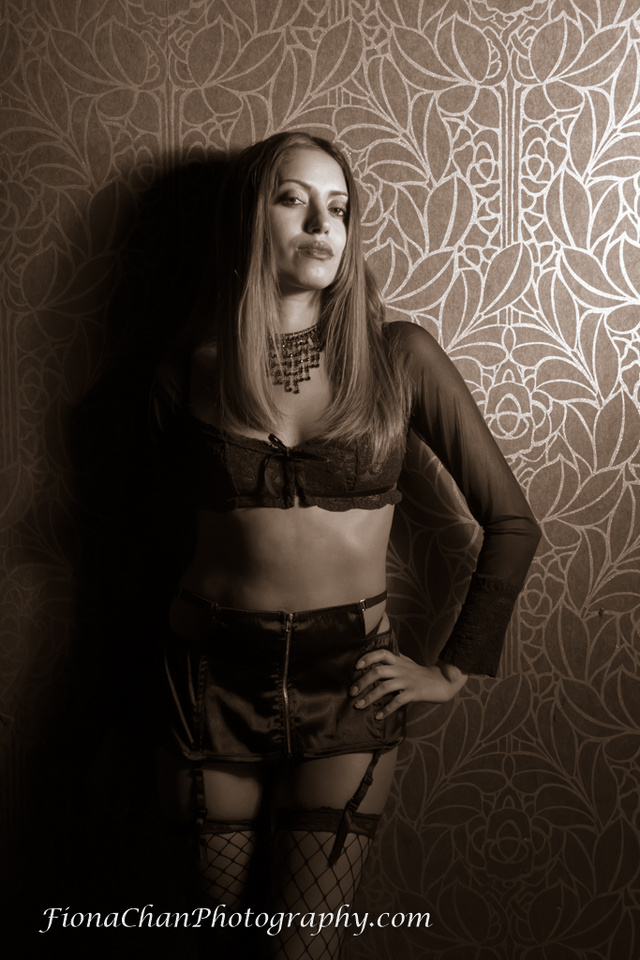